All Sermons For Dr. Brad White 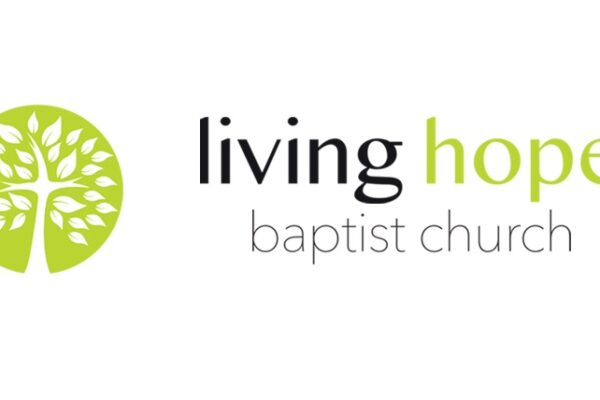 Ephesians 4:7-16 7 But to each one of us grace was given according to the measure of Christ’s gift. 8 Therefore it says, “When He ascended on high, He led captive the captives, And He gave gifts to people.” 9 (Now this expression, “He ascended,” what does it mean except that He also had descended into the lower parts of the earth? 10 He who descended is Himself also He who ascended far […]