All Sermons For Genesis 39 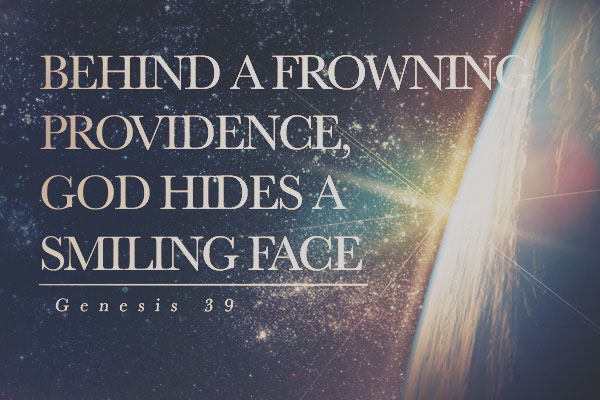 Genesis 39New American Standard Bible (NASB) Joseph’s Success in Egypt 39 Now Joseph had been taken down to Egypt; and Potiphar, an Egyptian officer of Pharaoh, the captain of the bodyguard, bought him [a]from the Ishmaelites, who had taken him down there. 2 The Lord was with Joseph, so he became a [b]successful man. And he was in the house of his master, […]